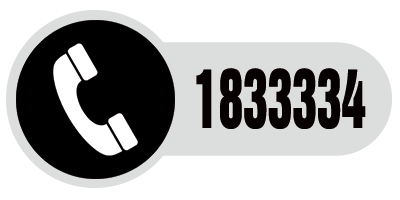 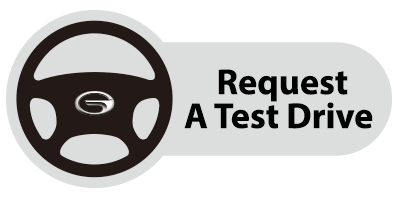 GAC Group – the parent company of GAC Motor was established in Guangzhou, China. The company sets itself apart from most other Chinese manufactures in that it has strong partnerships, joint ventures with manufactures such as Honda, Mitsubishi, Toyota, Fiat cars, and Hino trucks. Capitalizing on the years of experience of producing cars for other brands, GAC Group launched its own brand – GAC Motor.

In order to ensure production of a quality vehicle, GAC Group not only uses the experience gained from working with other car manufacturers, it also sources various components of its cars from international suppliers such as the electronic stability program and engine management systems from Bosch (Germany), front brakes from Continental (Germany), Front and Rear bumpers from Visteon (USA), 5-speed automatic transmission from Aisin (Japan), air conditioning from Denso (Japan), seatbelts, airbags, rear brakes, and hydraulic power systems from TRW (USA).

GAC Motor is a leading company in car manufacturing and is ranked as the fastest growing company in China. It has won several awards in recent years, notably JD Power award for the best Chinese brand in terms of quality and advanced technology for eight consecutive years 2013-2020. GAC Motor also featured in Fortune magazine’s list of the Best 500 trademarks, and was ranked for the third consecutive year, as one of the largest car factories in the world. 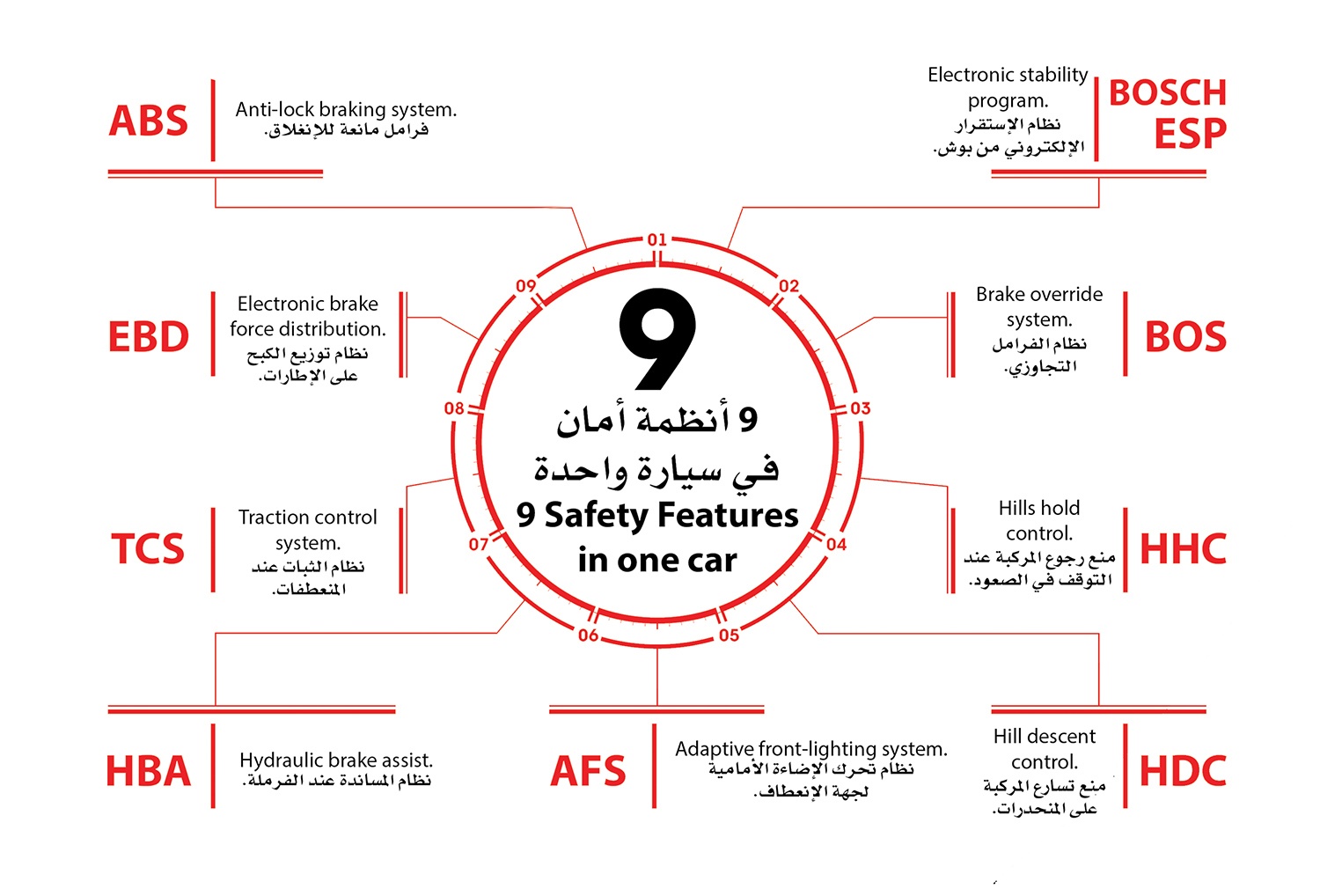